The phones of Finnish diplomats have been infiltrated with the NSO Group Pegasus malware. 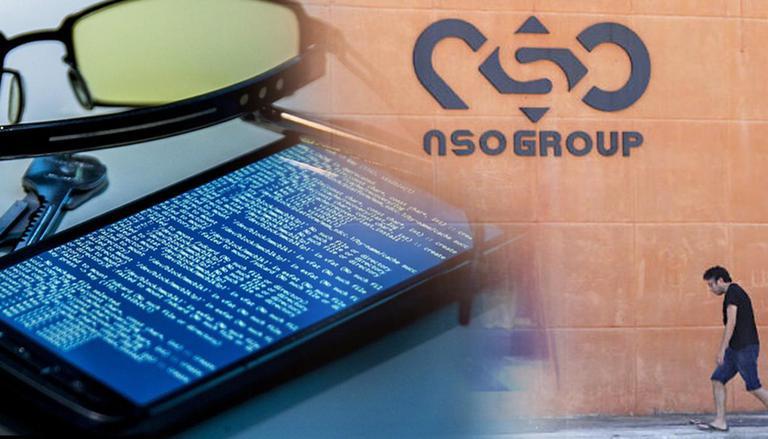 In a cyber-espionage campaign, Finnish diplomats’ computers were hacked and infected with NSO Group’s Pegasus spyware, according to Finland’s Ministry of Foreign Affairs.

“Finnish diplomats have been targets of cyber espionage using the Pegasus malware, produced by NSO Group Technologies and widely publicised,” the Ministry said today in a statement.

“The highly sophisticated spyware infected users’ Apple or Android phones without their knowledge or consent, and without them taking any action.”

The attackers may have acquired and stolen data or further compromised the diplomats’ handsets after hacking their devices.

According to an inquiry that began in the autumn of 2021, the attacks targeted officials from Finnish missions around the world.

Despite the fact that the data sent or kept on diplomats’ phones is either public or classified at the lowest level of sensitive material, the Finnish Ministry of Foreign Affairs claims that the attackers might still gain access to some information protected by diplomatic confidentially.

“Foreign and security policy preparation and choices, in particular, are subjects of intense curiosity, which may show itself as illegal intelligence. The Ministry responds to the threat in a variety of ways, but there is no way to completely protect against illegal intelligence.”

Pegasus spyware was also installed on the phones of US officials.
Employees of the US Department of State discovered that their iPhones had been hacked with an iOS exploit dubbed ForcedEntry to install Pegasus malware built by Israeli espionage firm NSO Group in early December, following an Apple warning given to their devices.

The disclosure that State Department workers’ phones had been hacked came after the US sanctioned NSO Group and three other Israeli, Russian, and Singaporean businesses last month for manufacturing spyware and selling hacking tools used by state-backed threat actors.

Apple also filed a lawsuit against NSO in early November for utilising surveillance techniques and tools to target and spy on Apple users.

Apple claimed at the time that in the future, “in accordance with industry best practises,” it will warn all those who were targeted with the ForcedEntry exploit in state-sponsored spyware assaults.